In China, fifth of May in Lunar year is a traditional folk festival -- the Dragon Boat Festival, is also an ancient traditional Chinese festival, also known as the "Duanwu Festival".

Celebrating the Dragon Boat Festival has been a Chinese tradition for more than 2,000 years, due to the vast territory, numerous ethnic groups, plus many stories and legends, there is not only many different festival names produced, but also different custom evolved in each place, but rowing dragon boat and eating zongzi is a universal custom. Legends about the origin of the Dragon Boat Festival

In memory of Qu yuan：

It is said that when Qu yuan died, the people of chu rushed to the Banks of the river to pay their respects to him. The fishermen rowed their boats up and down the river to look for his real body. Later for fear of that the rice rolls will be eaten by flood dragon, people came up with the idea that they used the neem leaves to wrap rice, and tied in colored silk which developed into zongzi. Later, in the annual May fifth, there are dragon boat RACES, eating zongzi, drink realgar wine customs, to commemorate the patriotic poet Qu yuan

May fifth is the evil month and evil day, in order to eliminate plague, exorcism, and pray for good luck, so there are related cultural activities appeared, which at last formed a quite distinctive Dragon Boat Festival. 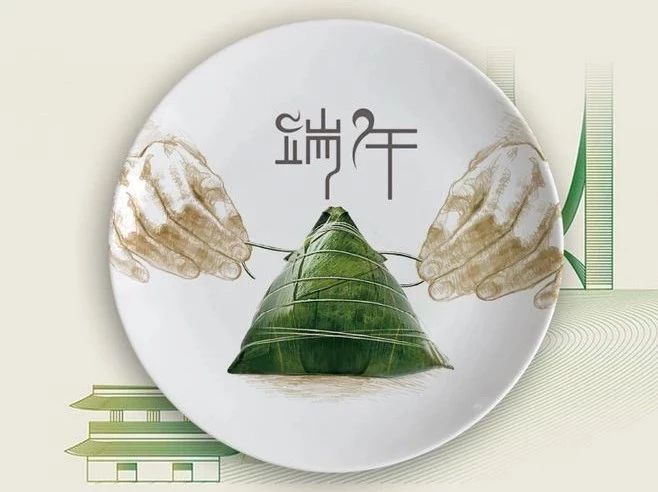 Of course, the legend of Dragon Boat Festival is much more than that, if you are interested in Chinese culture, we warmly welcome your visit to China to enjoy the culture by yourself, and we are waiting for you in XIAMEN!

Hello, please leave your name and email here before chat online so that we won't miss your message and contact you smoothly.